As I’ve mentioned in the past, Twitter is not in great shape. With a declining user base, an increasingly confused identity and greater competition than ever, the platform has entered an ominous downward spiral it may now struggle to escape.

From a quick glance at the history of social platforms, we know their lifespan is incredibly fickle. One moment they’re on top of the world, the next they’re Bebo. These rapid falls often come as a result of the volatility working against them. Whether it’s competitors rendering their capabilities obsolete, unfortunate external trends or just simple stagnation. Whatever the reason, few manage to stay relevant in a field that constantly treads uncharted territory, and when you think about it, that makes total sense. If you can’t see or at least estimate the road ahead, sticking to it for the long-haul can be very difficult indeed. With all that being said, the current generation of social platforms appear to be doing a pretty good job of bucking the trend, well, all except Twitter.

In fact, if Twitter has any hope of halting its current decline, then changes need to be made – and fast! Here are 4 steps Twitter could take to halt their currently inevitable downfall.

At this moment in time, if a Twitter user wishes to share a message longer than the 280 character limit, they are forced to use multiple tweets. Now there is nothing wrong with this, however, in instances where messages are longer than the limit, users have taken to manually numbering their posts to showcase a sequence – there has to be an easier way! When you look at the likes of Snapchat, they’ve now enabled stories comprising of multiple videos. This intern has encouraged users to use the app for longer and given them the freedom to use the platform the way they want to, not how the platform holder wants them to. Twitter needs to look into something similar, encouraging more in-depth storytelling and insights from their userbase.

For all the opportunities Twitter has to make the most of interactive content, right now, its efforts feel more than a little undercooked. Barring bog-standard polls, there isn’t a great deal of interactivity available on the platform at all. The likes of VR, 360 video and ‘choose your own journey’ videos are all currently incompatible. This is a problem, particularly when competitors are investing heavily in efforts to support and encourage the use of new interactive formats. If Twitter really wants to remain competitive into the future it needs to focus on supporting a wider number of exploratory content formats to appease its users.

Twitter is full of great content. However, as much of it is buried under waste and spam, it’s typically very difficult to find regular value on the wall. Efforts need to be made to solve this visibility issue and ensure the cream rises to the top. By utilizing curated content, Twitter could offer users an alternative wall that delivers a selection of carefully chosen high-value content. This could be personalised based on user preference or alternatively just offer automated lists based on popular tags. For example, Premier League or New York City. If users could subscribe to select walls focusing on a particular topic, that would also add great value too.

4. Provide a ‘Save for later’ feature

By design, Twitter delivers a large number of messages in a very short space of time, as a result, there are regularly instances where the user can be overwhelmed. To remedy this potential content overload, Twitter needs to offer users the opportunity to save content for future consumption, giving them the power to choose when they engage with certain messages, not just if they do. On top of that, if Twitter could also incentivize users to return to those articles (perhaps via reminder emails?), that would create an additional opportunity to drive users back to the platform and engage further.

Twitter is at a crossroads and right now, it’s unclear what path they’ll take. If they want to keep up with the likes of Facebook and Linkedin, and avoid the graveyard of Bebo and co, they need to act sooner rather than later. That’s for certain. #Actnowordie 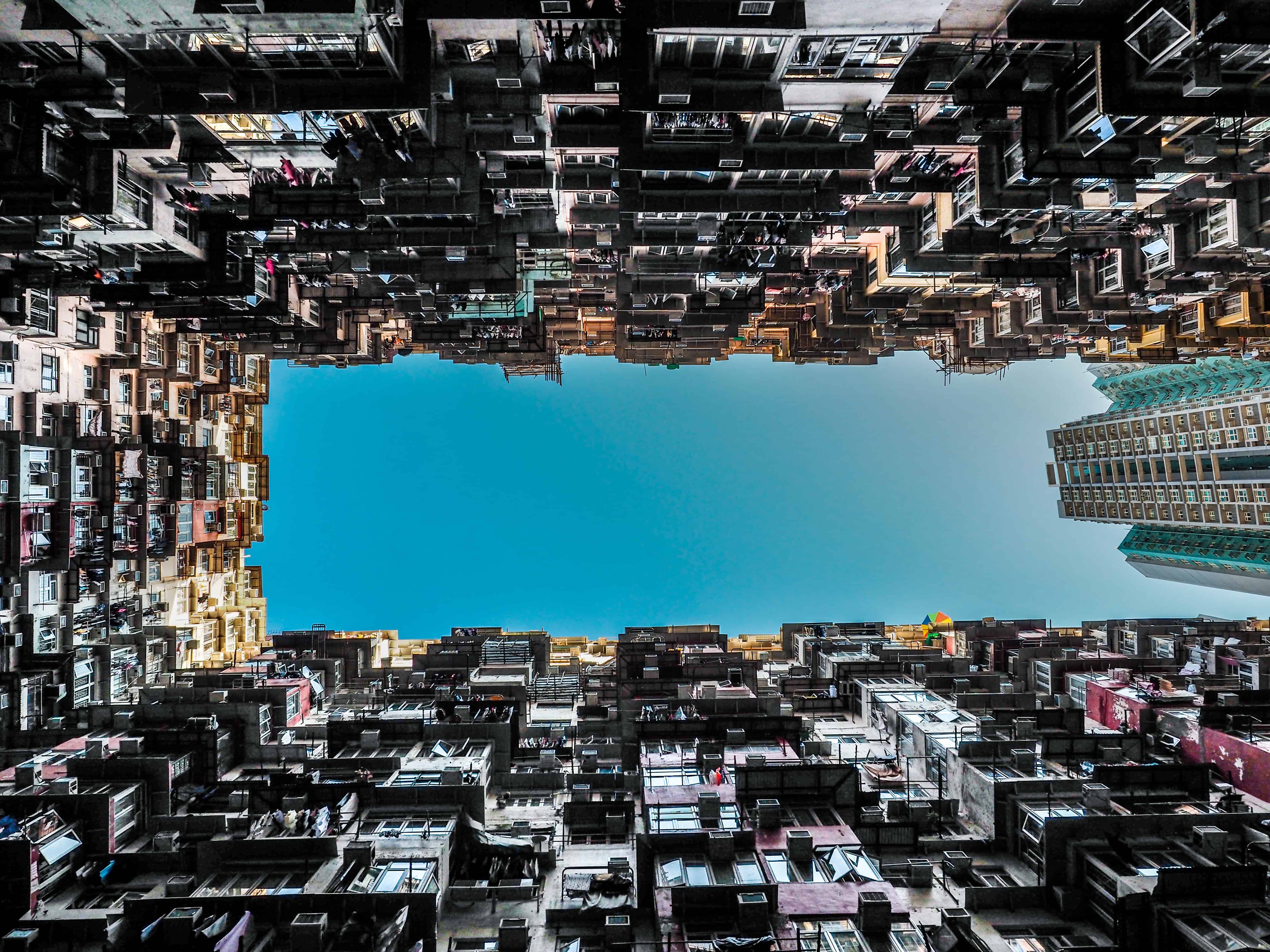 If you keep measuring the pig, you’ll forget to feed it

Why marketing is an investment, not a cost.